Established in 1827 on the campus of Union College the Sigma Phi is considered to be one of the oldest Greek fraternities on the territory of the United States. It is also known as the first National Greek Organization. 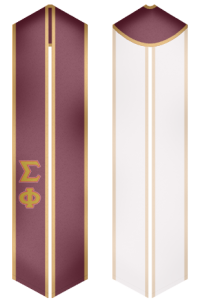 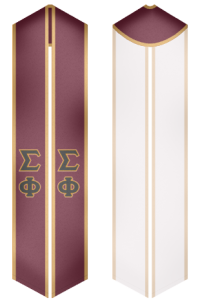