Sigma Alpha Mu is the fraternity that unites only Jewish men. It was established in 1909 as a college fraternity at the City College of New York. The fraternity quickly grew and increased its popularity significantly.

Custom Sash provides people with a good chance to order high quality graduation stoles and sashes for Sigma Alpha Mu fraternity at the cheapest price. The quality and designs of stoles will exceed your expectations! 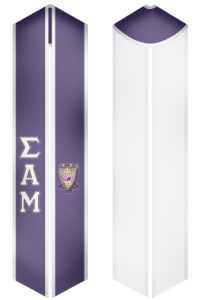 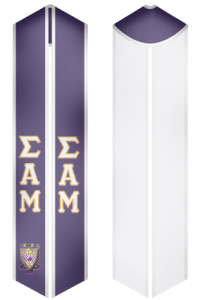 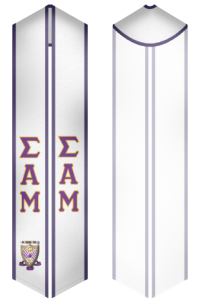 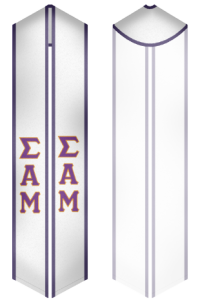